The Customer is not Always Right. (Vol 3) 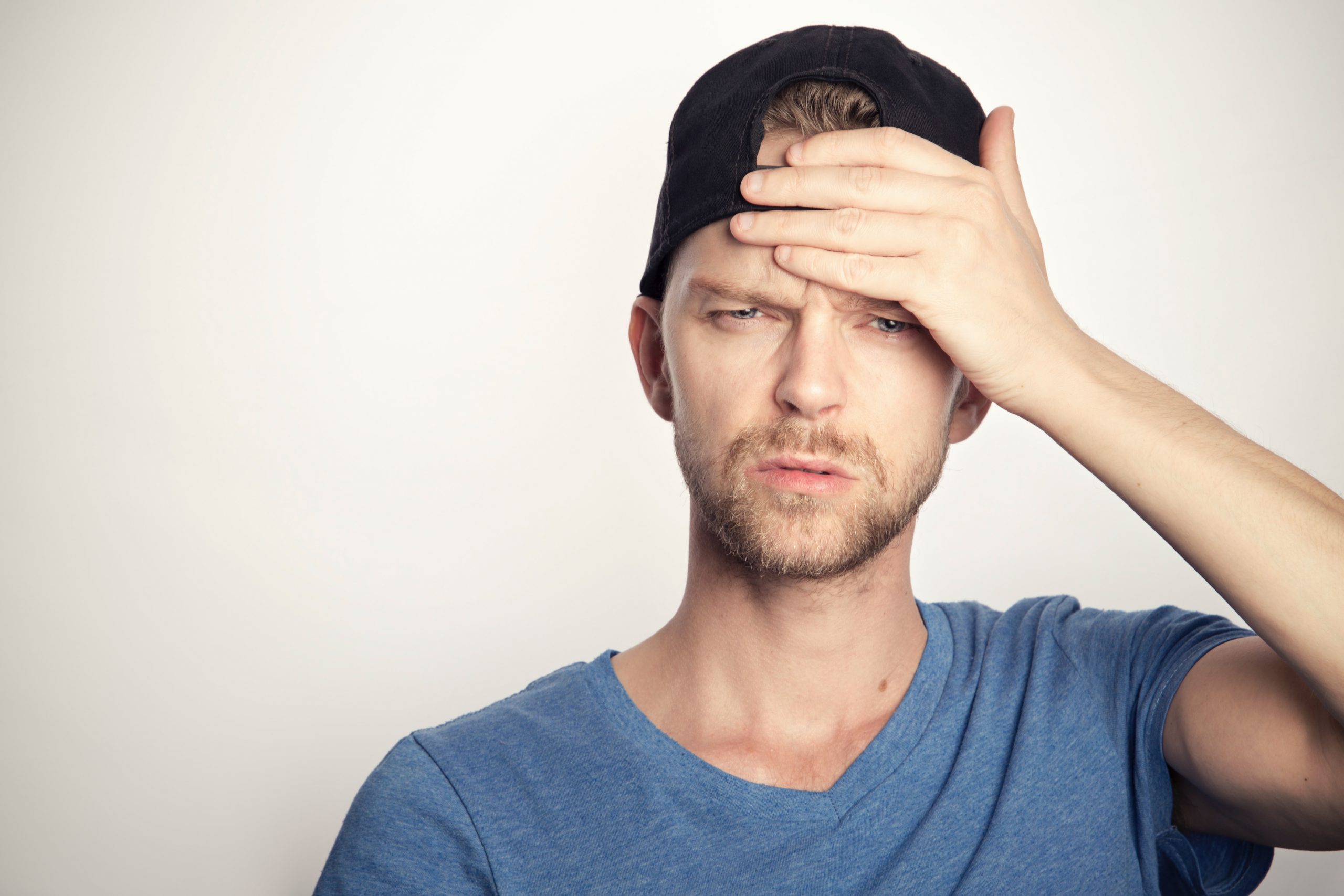 When I worked in the medical field doing customer service I dealt with every type of person you could imagine. From young to old, rich to poor, and people that actually cared about their health to ones that only did when it was convenient to them. The thing that took me more by surprise then anything else however was how nasty (cleanliness wise) people are. The company I worked for provided mostly medical equipment and the supplies for that equipment. We didn’t really deal with medication or prescriptions. We would provide the equipment itself, the supplies for said equipment, and service some of the equipment if it ever stopped working. When it came time for customers receiving the equipment or supplies we had three options. We would ship it if we could, the customer could pick it up from the office, or it would be delivered. Our most delivered items were oxygen tanks that customers used for when they out and about because they had to be on oxygen 24/7. I used to hear so many horror stories about how just filthy some peoples houses were from our drivers and the said part is most of the time they typically had a able bodied person living in the home as well, that you would think would do some cleaning, but that was not the case. We had this one customer that at first we made weekly deliveries to to exchange the oxygen tanks. This persons equipment smelt so bad though that we would have to leave it outside for hours for the smell to go away and these were metal tanks, something that doesn’t even have fabric for a smell to stick to, but it did. After a while it got so bad that their house became roach infested, so bad that roaches were even coming out of the metal tanks. We told them that if they wanted us to come back to the home they had to get their house fumigated in order for us to provide service at the home. Well the patient for whatever reason never did that and just ended up coming into the office picking up and exchanging their tanks, which for Medicare we were not allowed to refuse service as long as we had the needed documentation and they qualified for the equipment. The problem was that we needed to let the tanks sit outside for at least an hour and put each tank in a plastic bag before we would bring them in the building. The customer used to come around 3pm every Friday to pick up their tanks and would come with the whole family almost and I am not lying when I say you could smell them from the 20 feet away before they even go out of the car, so many of us tried to avoid having to deal with them when they came in. Well 3pm started getting later and later each week until at one point they were trying to come in at 4:45pm when we closed at 5pm. I had to tell them no (the customer had working equipment at home that didn’t run out of oxygen) and the customer became upset. They started telling me that it was ridiculous that we couldn’t come to their house anymore and they didn’t understand why. I literally had to break down to them that their house was disgusting and we couldn’t even bring their tanks into our building until they got the roast infestation taken care of. Needless to say they started coming back on time again after that. 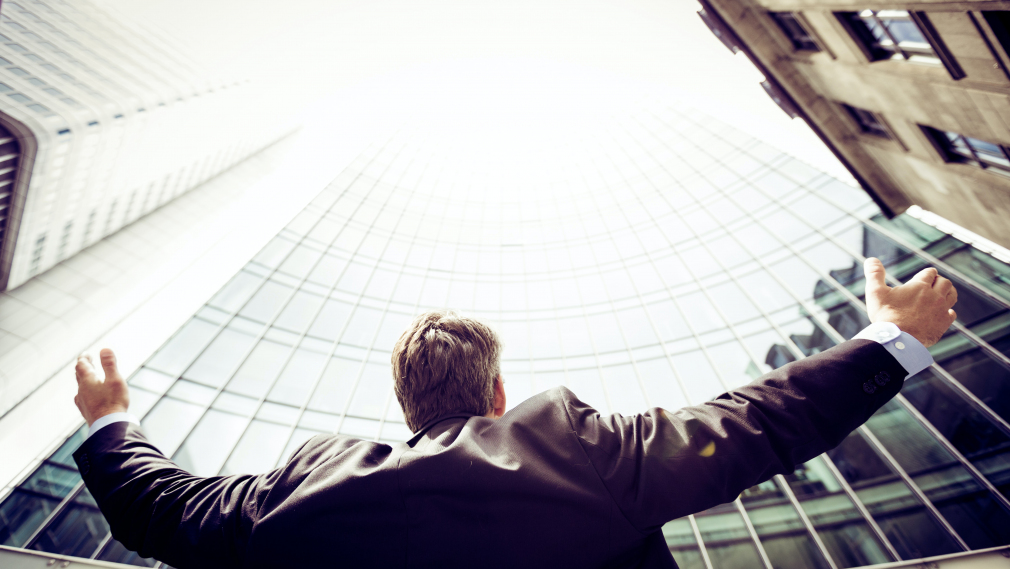 The Customer is not Always Right. Vol 2 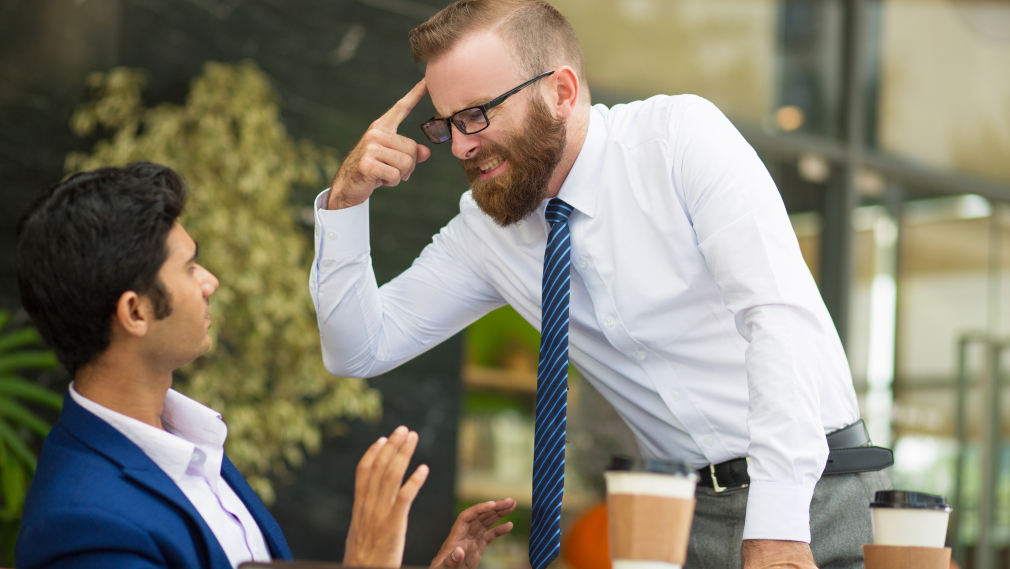 The Customer is not Always Right. Volume 1 (The Intro)